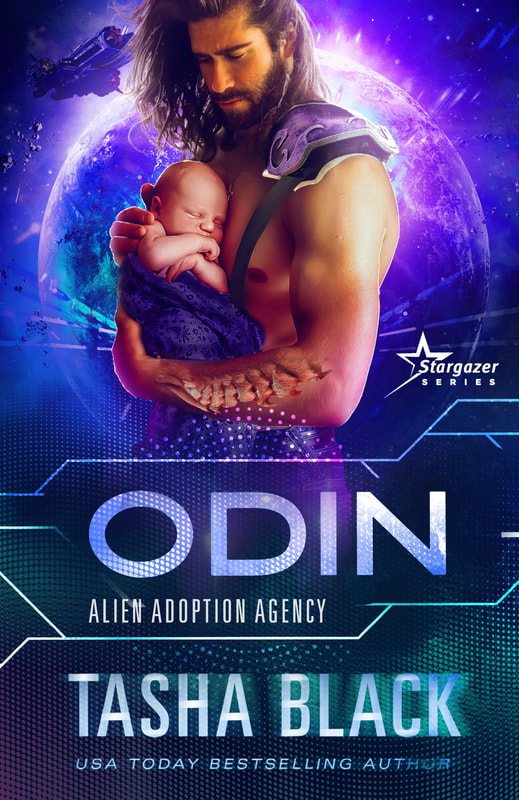 She swore she would never love again, but this dragon warrior's heat might just melt her resolve...

Liberty is a widow who's come to Lachesis for a chance to raise a child and get a fresh start on a far away frontier moon. But she isn’t ready for the baby to come with Odin, an Invicta dragon warrior who has sworn to protect the child with his life. And she certainly doesn’t expect the burly warrior to awaken feelings in her that she thought she left behind forever.

When rustlers threaten her new homestead, Liberty finds herself getting much closer to Odin than she ever planned, as the two are forced to work together to stop the rustlers and protect baby Colton.

Set on the moon of Clotho:
-Noxx
-Kade
-Tyro

Want to read the rest of the series?