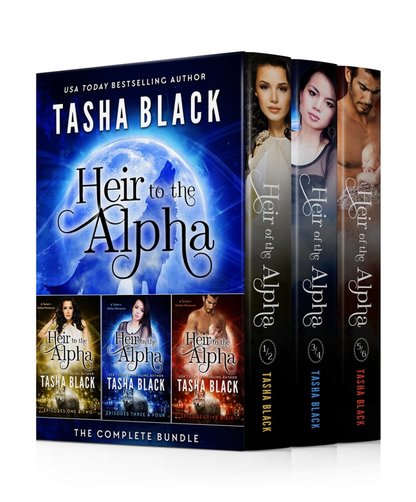 All six episodes of the Heir to the Alpha serial in one place! No cliffhangers. No waiting.

Her soul belongs to the Tarker’s Hollow wolf pack.
Her heart belongs to Erik Jensen, the alpha of the Copper Creek wolves.
Her body belongs to the baby she carries, who will be heir to both packs.

Now a portal is open that threatens them all… and evil isn’t the only thing coming out of it.

This steamy shifter tale of love and mystery will be most enjoyable for readers who have already read the first two Tarker’s Hollow serials - Curse of the Alpha and Fate of the Alpha.

Grab your copy of the Complete Serial now! 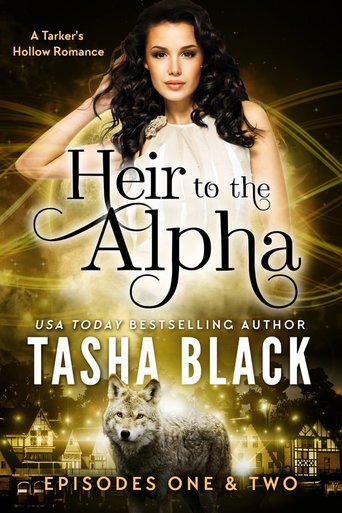 ​Ainsley and Erik must fight to merge their two packs under the watchful eye of the Federation, while her best friends, Grace and Cressida take on a frantic chase to capture the evil that escaped the portal and save the world.

​But when the you-know-what hits the fan, will having each other’s backs be enough?

Or will Tarker’s Hollow burst at the seams?

Things are quickly getting complicated…

Grace and Cressida have chased the moroi to Fletcher’s Cove,a beach town with a boardwalk, a fairground, and a bohemian group of year-round residents, some of whom cannot be telling the truth.
​
As they seek the evil spirit, which evades them at every turn, both women find themselves ardently pursued by would-be suitors. But when a big event ends in a locked room murder mystery they all get more than they bargained for.

Meanwhile, back in Tarker’s Hollow, something seductive is pulling more shifters into the tiny college town, even as members of the Copper Creek pack are going missing.
As investigations in both towns bring up more questions than answers, it becomes more and more evident that things aren’t always what they seem…

And when love is on the line, sacrifices must be made.
​
Grab your copy of Episodes 3 & 4 now! 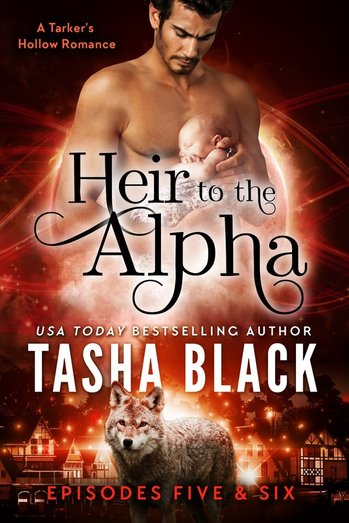 The thrilling conclusion to the Heir to the Alpha serial…

Dark secrets are forced into the light.

As Grace and Cressida unravel the mystery of Fletcher’s Cove they find themselves more deeply entangled in the fate of the strange little town than they ever imagined. Love, lust and intrigue battle for their attention, but if the two women want to capture the moroi they will have to keep their eyes on the prize.

Back in Tarker’s Hollow, Ainsley and Erik are hot on the trail of the missing wolves. But with the Federation monitoring their every move they can’t let on that anything is amiss.

And even if they can pull the wool over the councilman’s eyes, they can’t stop him from tearing their family apart.

When desperate times force desperate action, unthinkable choices must be made.
​
Will the world ever be the same again?