Something Wicked is Headed to Tarker's Hollow...

Ainsley Connor is adjusting to pack life in Tarker's Hollow. With her mate by her side, she feels unbeatable. But warnings of dark magic and signs of a rival wolf make it clear that Ainsley will need all the help she can get.

Julian Magie is the warlock that betrayed Ainsley and broke her heart. He also happens to be the only man with the knowledge she needs to master the magic inside her - If she can learn to trust him again. 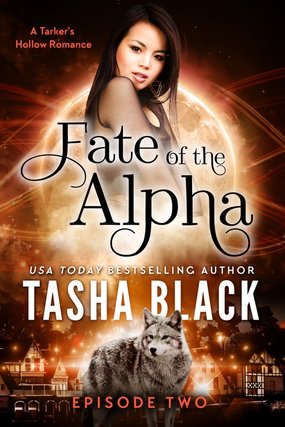 Ainsley Connor is faced with her toughest challenge as alpha. With her mate gone, she’s left alone to defend her territory from rival wolves, dark magic, and worst of all, the threat of losing her pack if she doesn’t impress her superiors.

Erik Jensen is not who he claims to be. When he comes to the shifter town of Copper Creek to help after a mining accident, he discovers there is more going on than meets the eye. Now he must uncover the secret of the sleepy little town, before the wolves discover his.

Grace Kwan-Cortez knows how tough it is being a cop in a town full of shape-shifters, magic and who knows what else. What she isn’t prepared for are the feelings she can’t seem to shake since meeting Julian. And she can’t decide which option she dreads more, that he ensnared her in some sort of spell, or that the feelings might actually be real.

Julian Magie is in possession of certain information. Information that could change Tarker’s Hollow, and the world, forever. Torn between his sworn duty and his allegiance to his friends, Julian must decide who to trust, and where his true loyalties lie. 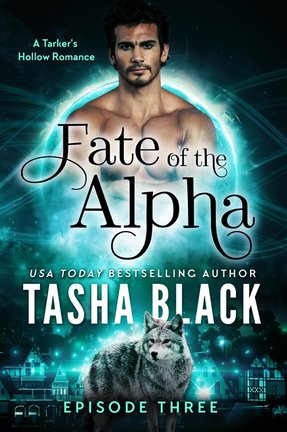 Ainsley Connor wants to protect her pack from the ancient evil in Tarker's Hollow. With her magic and her wolf finally working together, she just might have a chance. But even if she does, the pack elders threaten to disband the Tarker's Hollow pack.

Erik Jensen, torn from his place at Ainsley’s side by pack politics, finds himself at the center of a mystery that might just hold the key to saving Tarker’s Hollow. The real challenge might be surviving long enough to share his revelation.

Grace Kwan-Cortez has finally accepted her feeling for Julian. But when she finds out he's been keeping secrets, her newfound bliss turns out to be short-lived.

Julian Magie has a job to do. When he comes face-to-face with an ancient enemy, he must choose between duty and love. 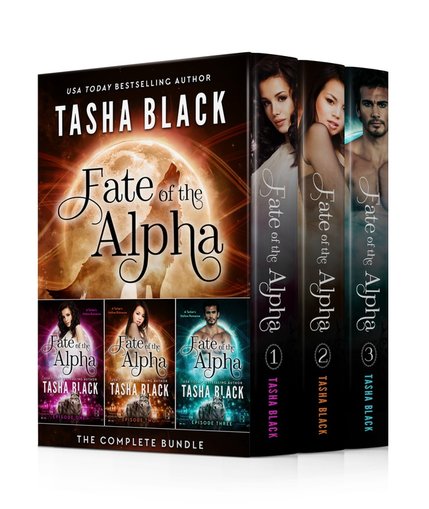 Grab the complete bundle and save.
All three episodes. No cliffhangers. No waiting.