​One magical spell.
Six shifter siblings with a debt to pay.
300 moons. 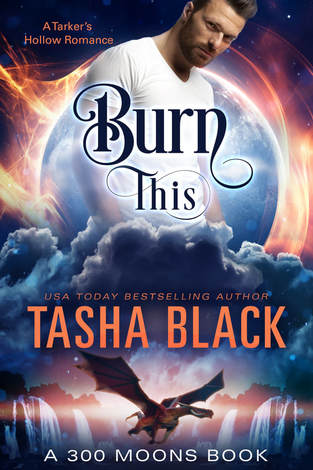 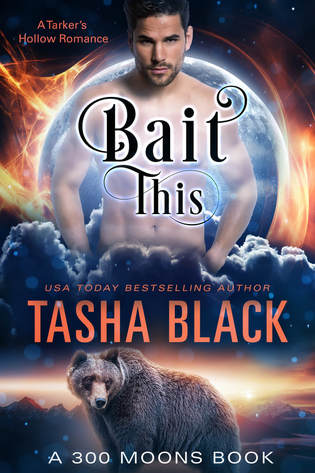 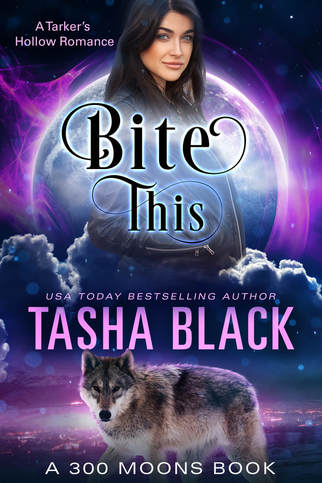 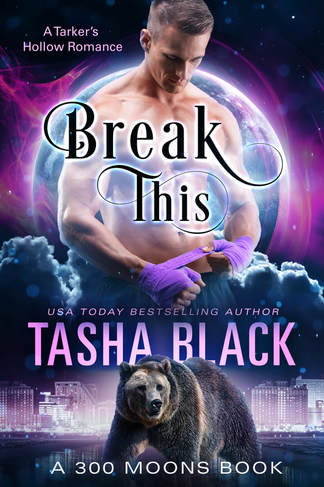 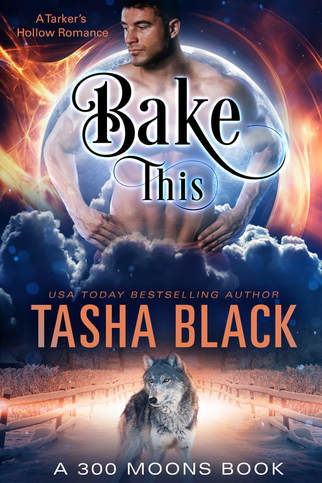 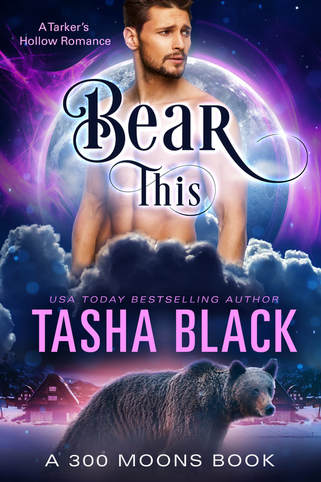 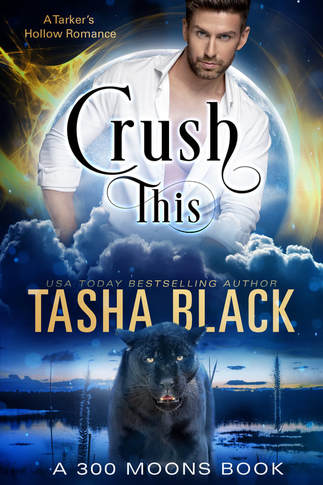 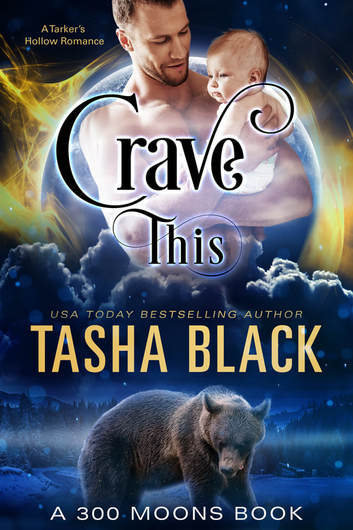 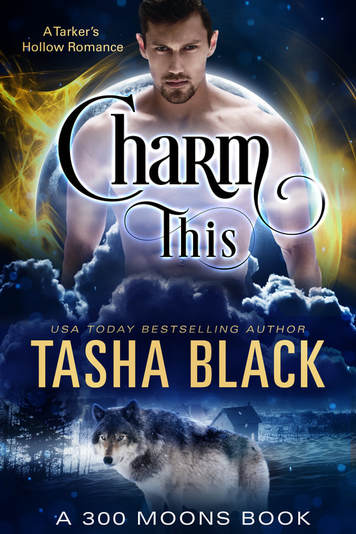 This lone wolf is ready to turn on the charm…
​
Trendy charm necklaces bring customers into Rachel DelGato’s small local jewelry shop. But Rachel’s true calling is selling antique engagement rings. The running joke in Tarker’s Hollow is that her rings are enchanted, since the couples who wear them never seem to split up. If only Rachel were the warm and fuzzy type who believed in that kind of thing, she might be wearing one herself.