Books available to read for FREE in KU

Note to Readers:
Sorry, I do not currently have any books enrolled in Amazon's KU Borrowing program.
The books below were enrolled at one time and are now available for purchase on all vendors, including Amazon!

The Complete 300 Moons Series:
300 Moons is a series of standalone shifter romances set in the world of Tarker's Hollow.

If you like gorgeous men, strong women, shifters, magic, mysteries, and sex, then you will LOVE the 300 Moons series of steamy standalones, which can be read in any order!
​

​Johnny Lazarus is a rockstar who's used to getting what he wants. Money. Fame. Women. You name it. But Johnny has a dark secret, and the spell that helped him keep it in check all these years is about to wear off. As his control begins to slip, Johnny finds the perfect place to weather the storm. And it looks like his plan to keep to himself just might work... until he meets Neve.

Burn This! is a steamy standalone paranormal romance! The books in the 300 Moons Series may be read in any order! 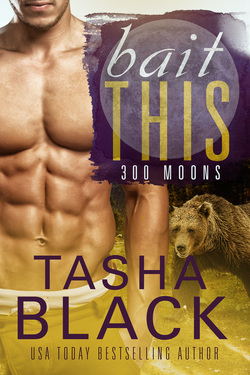 Bait This! is a steamy standalone paranormal romance! The books in the 300 Moons Series may be read in any order! 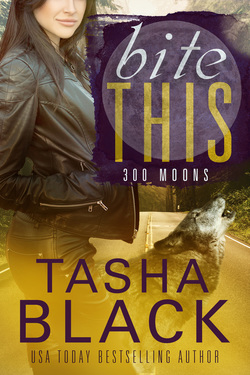 Bite This! is a steamy standalone paranormal romance! The books in the 300 Moons Series may be read in any order!


​Grab it now on Amazon! 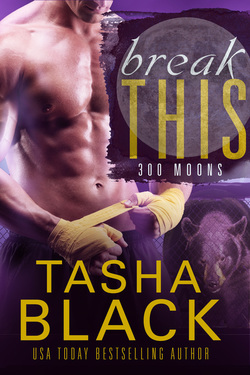 Thea Harlow is a plus-size model with a very special talent. When she's forced to use her gifts, she ends up on the wrong side of the law, with no way out in sight.
​
Sparks fly when the two end up as unlikely allies. Thea knows Chance is off limits, so why can't she help losing herself to desire every time he's near? And Chance isn't interested in someone like Thea, but then why does her smile take his breath away?

Can Chance help Thea escape the life she never wanted to live?  Will Thea's love give Chance what he needs to survive his 300th Moon?  Or will something finally break this bear?

​Break This! is a steamy standalone paranormal romance! The books in the 300 Moons Series may be read in any order!


​Grab it now on Amazon! 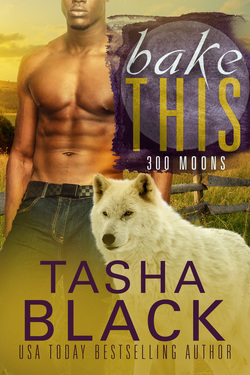 Bake This! (A 300 Moons Holiday Novella)

Sexy shifter Will Harkness has always been a lone wolf. When a beautiful witch stumbles into his          path, will he be able to resist the holiday magic?

Tess’s magic comes with a price that makes sharing it with others all but impossible. The unbelievably gorgeous guy she meets when visiting her sister’s new family for the holidays certainly makes her wish otherwise. If only she could stop breaking things long enough to get to know him better.

​Bake This! is a steamy standalone holiday paranormal romance!
The books in the 300 Moons Series may be read in any order!
​ 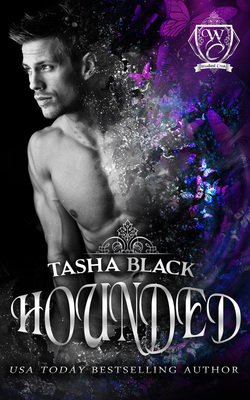 This dog is about to have his day…

Dulcie Alette is an empath, with a soft spot for bad boys and a knack for solving mysteries.
So when dog-shifter Van Blanco, a drop-dead gorgeous fighter with a checkered past, rolls into town, Dulcie is over the moon. Until she gets involved with a mysterious murder, and Van turns out to be the number one suspect.

Can she keep her passions in check long enough to solve the case and prove his innocence, or will Van turn out to be more of a bad boy than she could have ever imagined?

Find out in this steamy, modern take on the classic Sherlock Holmes Mystery, The Hound of the Baskervilles.

Grab it now on Amazon UK!
Curious about which of my books are available at ALL VENDORS? Click here to find out!